Recent revelations of another 'Husband Gone Wild' have many wondering if there is indeed a perfect union anywhere. I don't know about others, but I can tell you that many years ago, I was fortunate enough to have the perfect mate!

I was twelve-years-old at the time and new to Bret Harte Junior High School on Hoover Street in South L.A. Today, they call it middle or intermediate school, but in those days (1968-1970) it was junior high, and encompassed seventh, eighth, and ninth grades.  It was a different world for me in many ways, not the least of which was the increased interest in romance and dating.  It seemed many girls, including my friends, were intent on claiming some unsuspecting boy as their boyfriend.

I guess I was a late bloomer, because at the time I still found boys disgusting.  I'd much rather spend time with my Barbie dolls (although I could never tell my friends this).  Nevertheless, it soon became apparent that -- according to the junior high code -- not having a romantic interest was considered abnormal.  There was only one thing I could do to fit in -- I decided to invent a boyfriend!

'Stanley' was the perfect guy.  He was older and lived in a different neighborhood, which explained why no one at school ever saw him. (It's not hard to pull the wool over the eyes of Jr. high girls.)  Stanley was understanding, kind, patient, handsome and smart. And while the other girls struggled to get the attention of the guys they liked, my Stanley adored me!  I regaled my friends with stories of all the nice things he did for me.  Pure fiction, but it worked!

I 'went with' Stanley all through seventh grade, but by eighth grade I had to have his family move out of town. The ruse became too hard to pull off by then. Of course, we stayed loyal to each other.  It was the perfect arrangement for me.  I had a 'boyfriend' and could still play with my Barbies!

As I got older, I discovered there were certain benefits to dating a real-life guy, not the least of which was that I could take him out in public.  However, I also learned that no guy could measure up to Stanley.  Fortunately, I learned this at an early age.  Some people go a lifetime without learning it.

I would not advise young girls to make up boyfriends, but I would tell them to try to stay away from schmucks when it comes to relationships. Also, I would hope they have a line in the sand that keeps out mates who abuse or humiliate them, or have no qualms about subjecting them to outside kids, or worse yet... HIV/AIDS!

Nevertheless, perfection -- as desirable as it may be -- is unrealistic and unattainable. At least in the real world.

Posted by Linnie Frank Bailey at 10:30 AM
Email ThisBlogThis!Share to TwitterShare to FacebookShare to Pinterest 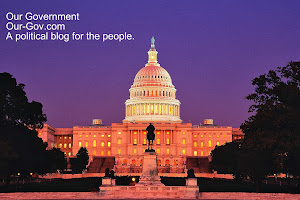 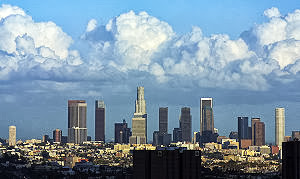 "Like Sunshine and Rain" Growing up in 70's Los Angeles 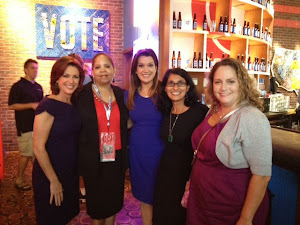 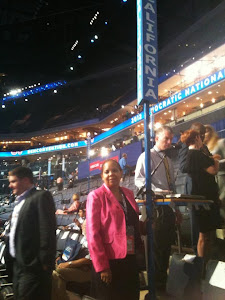